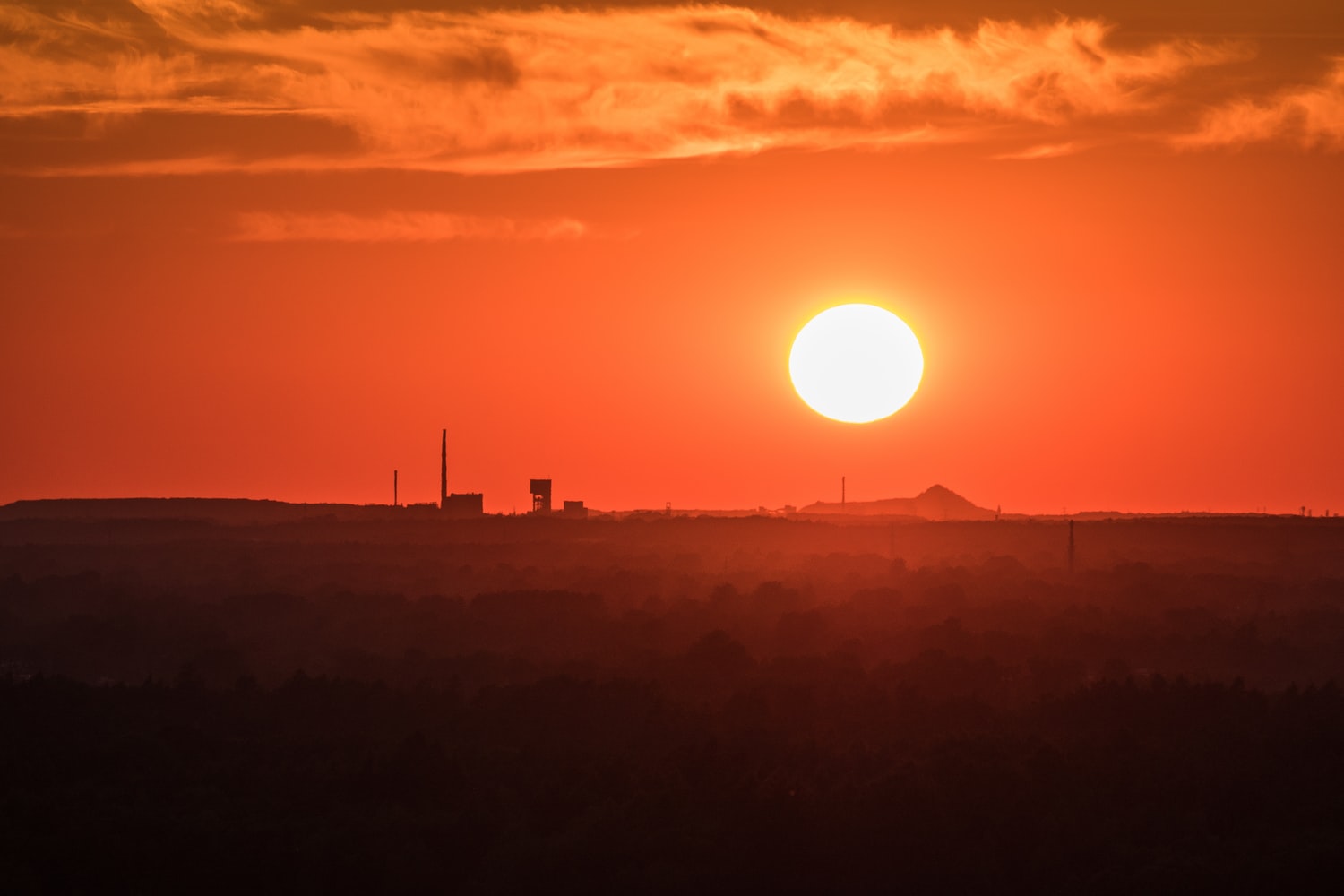 Professor Langton revealed the damage Rio’s operations in Western Australia have caused to both cultural heritage and the Aboriginal culture.

Both the Australian government and Rio Tinto have since launched a parliamentary enquiry into the Juukan Gorge disaster, which has far reaching consequences for archaeological science globally.

“This event shows the importance of having investors hear from community members to better protect human rights, minimise environmental harm, and create sustainable companies to invest in. Rio Tinto’s presence in Western Australia has already had devastating consequences and I hope that the Forum’s engagement with all parties affected will encourage more responsible activity from mining companies in the future.”