LAPFF pledges support for the ‘Say on Climate’ initiative 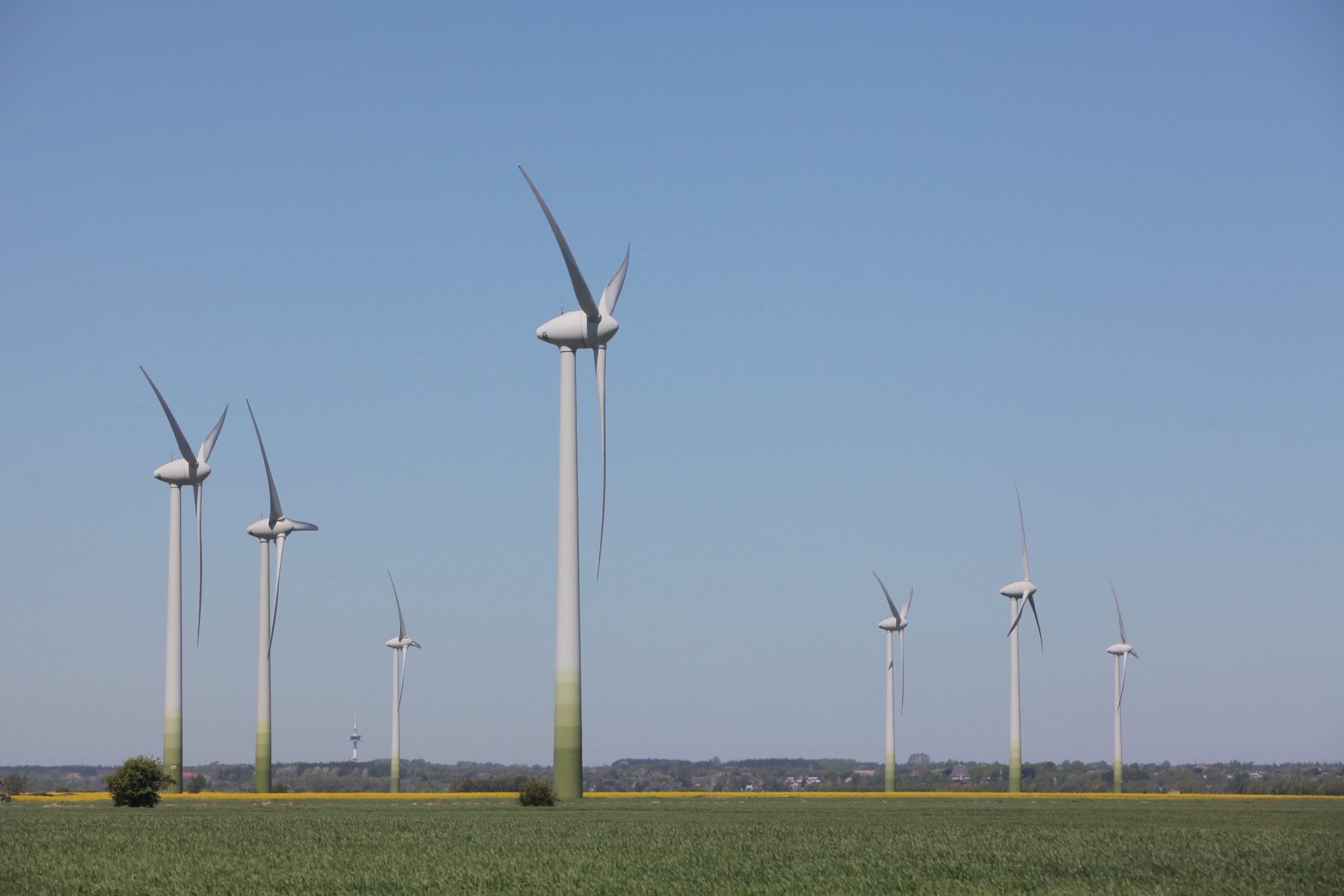 As the Paris Agreement reached its five-year anniversary in December 2020, LAPFF has pledged support for the ‘Say on Climate’ initiative, which encourages all listed companies to submit a Climate Transition Action Plan to a shareholder vote at their AGMs. Pool members, Northern LGPS and London CIV have also formally become signatories.
Companies’ failure to manage their climate risk remains a key threat to shareholder value yet only 0.5% of the 40,000 listed companies globally have set validated targets in line with the Paris Agreement goal of 1.5°C, and of those that do, only 8% include any form of interim target.
The ‘Say on Climate’ initiative, led by Sir Chris Hohn of the Children’s Investment Fund Foundation, encourages companies to set out how they will achieve a transition to net zero in a Climate Transition Action Plan.
Such plans provide shareholders with transparency of how the companies they own plan to succeed in the transition to net zero. The subsequent annual vote gives shareholders a voice on the adequacy of the action and puts in place a mechanism for ongoing dialogue.
Sir Christopher said “Companies which hide their emissions and have no credible plan to reduce them will clearly face a higher cost of capital for both debt and equity. Shareholders need to stop behaving like sheep and start demanding that the companies in which they invest immediately adopt the ‘Say on Climate’ resolution at their next AGM.”
The Forum believes asset owners and managers should incorporate ‘Say on Climate’ into their investment and voting policies, and where investee companies do not voluntarily put an action plan to shareholders for approval, consider filing or co-filing ‘say on climate’ resolutions.
LAPFF endorses advocating for a mandatory ‘Say on Climate’ which would mean that regulation would ensure this opportunity would be on every listed companies’ AGM ballot.
Cllr Doug McMurdo, LAPFF Chair, said: “We believe that an annual shareholder vote on climate strategy and plans would facilitate our members’ ability to consistently hold companies to account for the steps they are taking to address climate change.”
In the lead up to the UN Climate Change Conference COP26, ‘Say on Climate’ has the following objectives:
1. To secure asset owners and major asset managers public support for the concept;
2. Voluntary adoption of ‘Say on Climate’ by leading companies;
3. Shareholder resolutions filed at 20 – 40 companies in the US, Canada, UK, EU and Australia in 2021 and 200-300+ in 2022, to secure adoption;
4. Build a pathway to mandatory regulation in key countries;
5. Establish an ecosystem to hold investors and companies to account on the quality of their climate plans.

LAPFF Annual Report 2020 – A difficult year: How the Forum engaged with companies during the Covid-19 pandemic