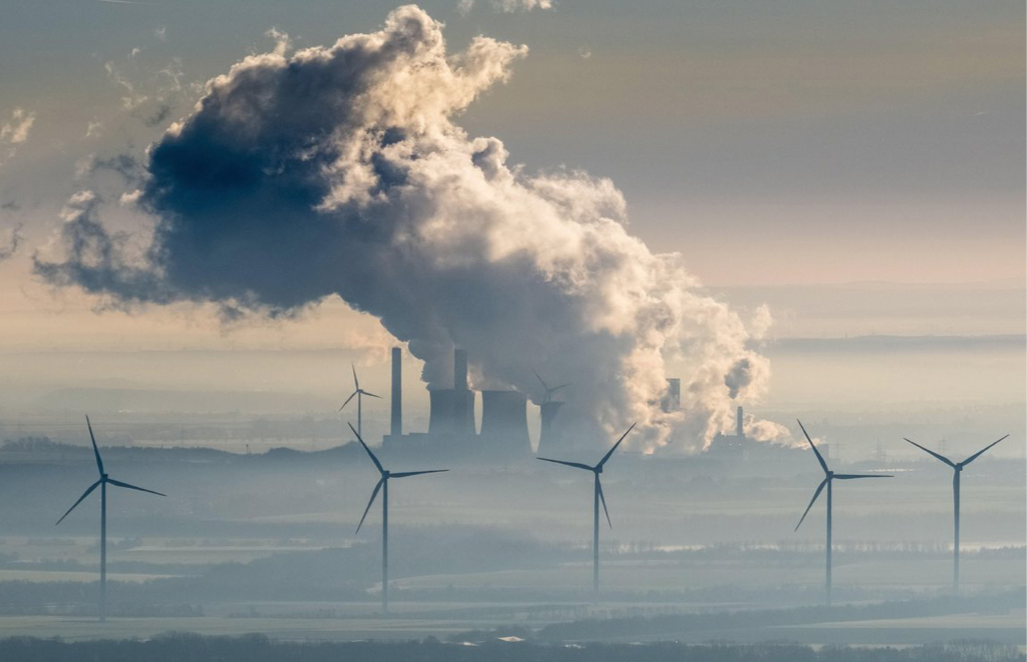 Leading the way on the investment risks of climate change

LAPFF has been a leading voice within the investment community on the material threats of climate change. LAPFF presses companies to align their business models with a 1.5 degree scenario and pushes for an orderly net-zero carbon transition.

The Forum has engaged companies on environmental issues since the early 1990s, on climate change since 2001, produced its first report on the investment impact of climate change in 2004 (two years before the UK government’s ground breaking Stern Review) and has called for mandatory corporate carbon reporting which was introduced in 2012.

There is a risk that a number of fossil fuel assets could become worthless as new regulations limit carbon emissions (so-called ‘stranded assets’). LAPFF highlighted this in a report produced with Carbon Tracker examining stranded assets. The report ‘Engaging for a low carbon transition’ noted ‘The risk to businesses is that under an energy transition, volumes and prices are likely to be lower than oil companies assume in their ‘business-as-usual’ (BAU) or ‘growth’ planning scenarios. This risks future and current investments delivering sub-commercial returns.’

This is why the Forum has been pushing for companies to disclose transition plans towards a net zero economy and is engaging companies on how the energy transition will impact their business.

The Forum believes climate risk is not limited to energy producers. Transition will be predicated on changes in demand as well as supply. LAPFF therefore engages with manufacturers (e.g. steel, aluminium and concrete companies) and those whose products sold, and in use, contribute considerably to carbon emissions and are likely to see the greatest disruption (e.g. carmakers, construction companies and housebuilders).

LAPFF also provides support for individual member funds including through its climate change investment policy framework, to help guide their policy approach to current and future investment risks and opportunities that result from the impacts of climate change.

Engagement lies at the heart of Forum’s work with companies as LAPFF considers engaging with companies can deliver positive change. Outcomes from these engagements are disclosed publicly in the LAPFF Annual and Quarterly Engagement Reports.

The scale of the challenge demands that the Forum works with other investors. Amongst other collaborative initiatives, the Forum is part of Climate Action 100+. Together its members have combined assets of $52 trillion giving real force when engaging the world’s top carbon emitters.

LAPFF also actively promotes the ‘Say on Climate’ initiative, encouraging all listed companies to submit a Climate Transition Action Plan to a annual shareholder vote at their AGMs. Companies’ failure to manage climate risk presents a significant threat to shareholder value. LAPFF considers filing resolutions at a limited number of companies with a high carbon impact is no longer enough. All listed companies need to present a clear strategy for reducing their entire carbon footprint (across scopes one, two & three) on which investors can vote annually at the AGM.

LAPFF consider asset owners and managers should incorporate ‘Say on Climate’ into their investment and voting policies, and where investee companies do not voluntarily put an action plan to shareholders for approval, consider filing or co-filing ‘say on climate’ resolutions. LAPFF endorses advocating for a mandatory ‘say on climate’ which would mean that regulation would ensure this opportunity would be on every listed companies’ AGM ballot.

LAPFF’s approach to engagement is also informed by the social implications of a rapid energy transition. Although the low carbon economy is predicted to create new jobs, it is also likely to adversely affect many jobs and communities. Without careful consideration and action, this in turn could reduce support for action to reduce emissions and slow the pace of the energy transition. So, alongside engagement on climate risk, the Forum is also seeking to ensure that companies have in place plans for a just transition for their workforce and the communities in which they operate.

Ensuring there is a just transition to net zero will require involvement and actions from a range of stakeholders. That is why LAPFF engages not just with companies. For example, the Forum is supporting an Inquiry into ‘responsible investment for a just transition’ being undertaken by the All Party Parliamentary Group on Local Authority Pension Funds. The Forum also engages with policymakers, including through consultation responses, on the regulatory environment and ensuring it supports our net zero ambitions.

Reducing risk and investing in a net zero carbon economy

Reducing the exposure to climate risks takes a variety of forms between local authority pension funds. For some LAPFF members reducing exposure means divesting from fossil fuel-intensive companies most at risk of having stranded assets. Others consider that excluding all energy companies could lead to greater volatility of returns and creates its own risks.

Although the debate about engagement or divestment is often presented as binary choice, the Forum is increasingly seeing member funds seeking to reduce investment risks by tilting away from specific sectors while also engaging with companies they continue to invest in. This includes funds moving away from generic index funds to low carbon indices, reducing exposure in certain extractive industries and in some cases shifting investment away from specific firms. This approach also takes the form of increased investment in renewables. Forum members are invested in solar, wind and hydro as well as other infrastructure, including public transport, which seek to reduce portfolio exposure to climate risks.

Underpinning these investment decisions are the policies and practices of individual funds and pool companies. Members are deploying a range of approaches to reducing the climate risks in their investments, including analysing climate risk across the portfolio, examining asset allocation determinations, having a watch list of companies, and pressing asset managers to engage investee companies.