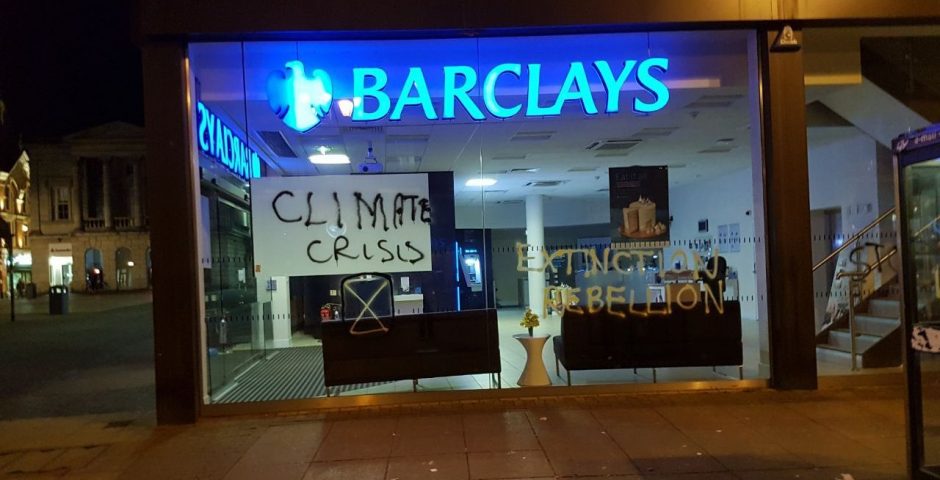 In a first for investor action on climate change with a bank, Barclays’ shareholders passed a resolution which aims to bring its financial services into line with the Paris Agreement.

At the bank’s AGM in May, LAPFF also recommended support for a shareholder resolution which would directly support Barclay’s longer term ambition to be a net zero bank by 2050 and align its provision of financial services across all sectors, starting with the energy and power sectors.

This second resolution, co-filed by some LAPFF members, and co-ordinated by Share Action, encouraged Barclays to set and disclose targets for the withdrawal of services to fossil fuels and utility businesses whose operations are at odds with the Paris Accord.

In response, Barclays formulated its own resolution arguing that focusing solely on the fossil fuel and energy sectors conflicted with its need to treat customers equally. Rejecting the shareholders’ resolution, the bank instead committed to aligning its financial services with the goals and timelines of the Paris Agreement for all sectors starting with, but not limited to, the energy and power sectors.

The resolution put by Barclays received a resounding 99% support while the shareholder sponsored resolution secured 24%. This will ensure the bank engage further with shareholders on this issue.

Cllr Doug McMurdo, the LAPFF Chair was impressed by the openness of the Barclays’ chair, Nigel Higgins, to discussions on the banks’ approach to climate change.

He added: “Barclay’s own resolution complements that put by some of our members and other shareholders. The two proposals go a long way to tackling multiple climate change goals simultaneously by supporting a just transition to a zero-carbon economy by 2050 by engaging with Barclays’ customers in all sectors.”

Barclays is the biggest financier of fossil fuels in Europe and its decision to align operations with the Paris Accord will send shockwaves across the financial community as other institutions feel pressure to follow suit. However, a notable opponent to the shareholder filed resolution included the world’s largest asset manager BlackRock.

Cllr McMurdo said: “While the Barclays’ result is a genuine victory for sustainable investment, it is clear we will need to keep up the pressure if we are to instigate change at other organisations.”