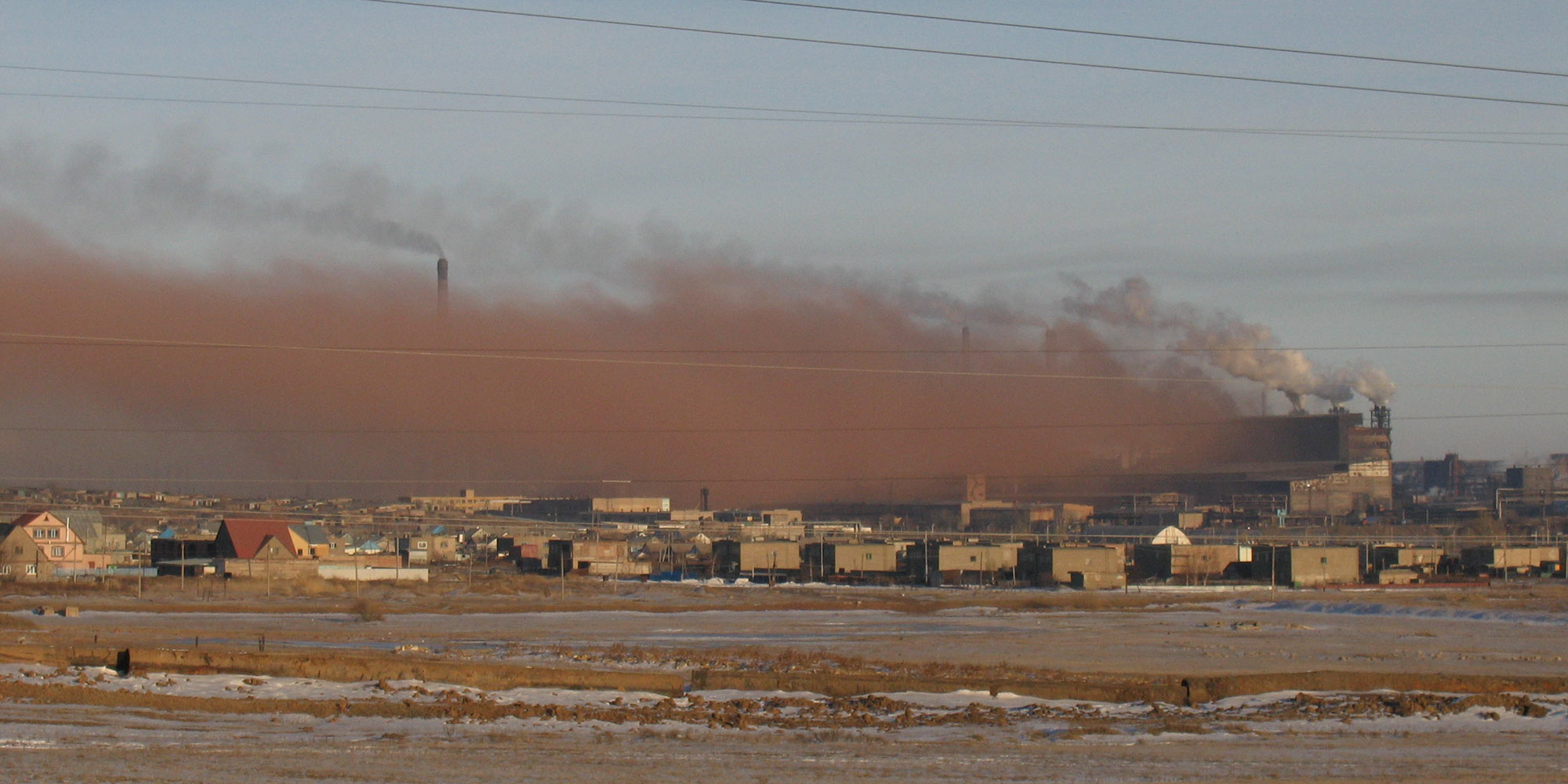 LAPFF started engaging with ArcelorMittal in 2018, jointly leading engagement on behalf of the Climate Action 100+ initiative, which has 450 investor participants with over $40 trillion in assets.

The first stage of engagement led to the company issuing its first ‘Climate Action’ Report in 2019, where the company set out its goal to be carbon neutral in Europe by 2050. More recent engagement has had a number of objectives around the company’s journey to net-zero emissions. For 2020, the focus has been on targets for carbon neutrality and for a clearer view on the company’s strategy on the policy environment, particularly around its views on the need for a green border adjustment tax in Europe.

By the beginning of the year, engagement with the company had progressed well, with ArcelorMittal having just put in place a European target to reduce emissions 30% by 2030.

In response to lead investor requests, in February, the company shared its analysis of its membership of industry associations on which feedback on was provided.  A discussion was also facilitated with the Head of the Policy Programme at the Institutional Investors Group on Climate Change (IIGCC) and a company representative to help find common ground between investor and company views on a green border adjustment tax. Analysis on trade association membership has now been made public and set in the context of the company’s views on the need for a carbon border adjustment, a market tool to drive lower-emissions steel and commentary on access to finance.

As with so many companies, COVID-19 has forced a revaluation of priorities. ArcelorMittal had planned to publish a global emissions reduction target in its second group carbon report this summer.  A meeting with the company was constructive in discussing what will be achievable with different policy scenarios, as well as pushing on the company’s plans for hydrogen technology in the context of developing inter-sectoral partnerships.

Shareholder access at the AGM was not made easy, with no webcast or opportunity to ask questions. However, responses to questions submitted to the AGM have provided a further strong base for continued engagement.