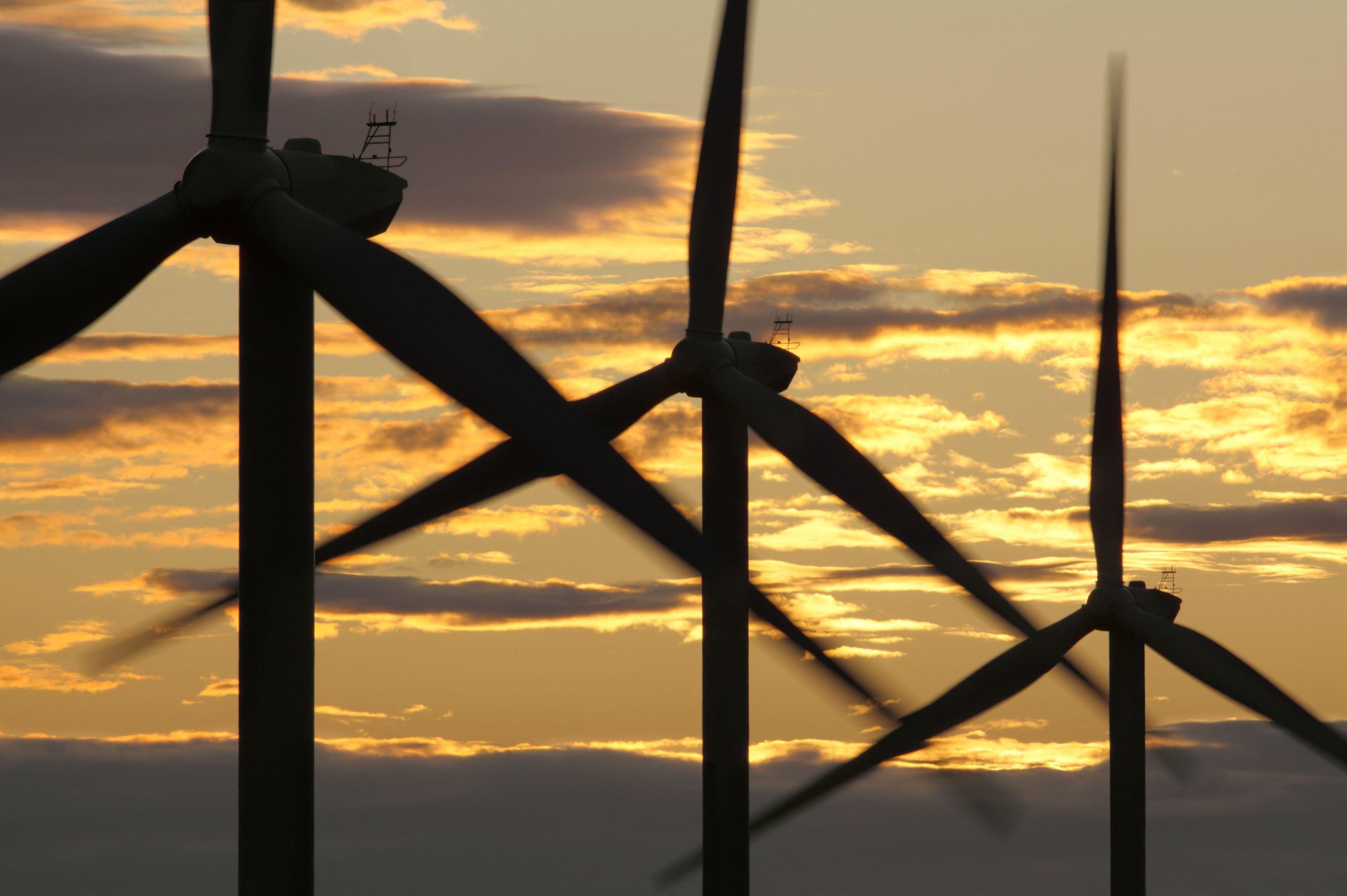 LAPFF was pleased to see the publication of the UK government’s “Ten point Plan” in November last year. This was a clear recognition of the need for a green industrial revolution. https://assets.publishing.service.gov.uk/government/uploads/system/uploads/attachment_data/file/936567/10_POINT_PLAN_BOOKLET.pdf

It was not only a climate plan but also a plan for jobs. It set out the government’s intention to create and support jobs in a number of areas, including clean energy, transport and innovative green technologies. The Prime Minister summed up the necessity for action and their plan to optimise the economic opportunities, by stating that we face “…… the most enduring threat to our planet with one of the most innovative and ambitious programmes of job-creation we have known.”

If we are to meet our climate ambitions, the process will need to create new jobs and be achieved in a just way. LAPFF therefore engages companies on their plans for a just transition and is supporting an inquiry into ‘responsible investment for a just transition’ being undertaken by the UK’s all-party parliamentary group (APPG) for local authority pension funds.

A consistent message from engagements with companies and others is both the important role of government and the need to plan for an organised transition to net zero.

LAPFF therefore encourages the government to provide an enabling environment for investors, including LAPFF member funds, to implement their climate and social policies.

The government can promote this decarbonisation, which creates jobs, by also providing greater certainty for climate-friendly investments, including ensuring clarity over not promoting competing carbon dependent industries and initiatives, such as coal mining.

LAPFF has joined other investors in writing to the Prime Minister regarding the proposed new coking coal mine in Cumbria. This noted that opening the mine would have a notable impact on the UK’s legally binding carbon budgets. The letter sets out strong investor support for long-term certainty and the alignment of all government decisions to the Paris Agreement. As part of achieving long-term sustainable investments, it is important that jobs of the future, rather than jobs of the past, are placed at the heart of communities. The letter can be accessed here: IIGCC letter to UK government regarding coking coal in the UK.

The next meeting of the APPG inquiry is taking place on 17th March (at 2pm) and speakers include Lord Deben (Chair, Committee on Climate Change) and Polly Billington (Chief Executive, UK100). For more information on the inquiry and how to attend please contact Paul Hunter at paul.hunter@pirc.co.uk .