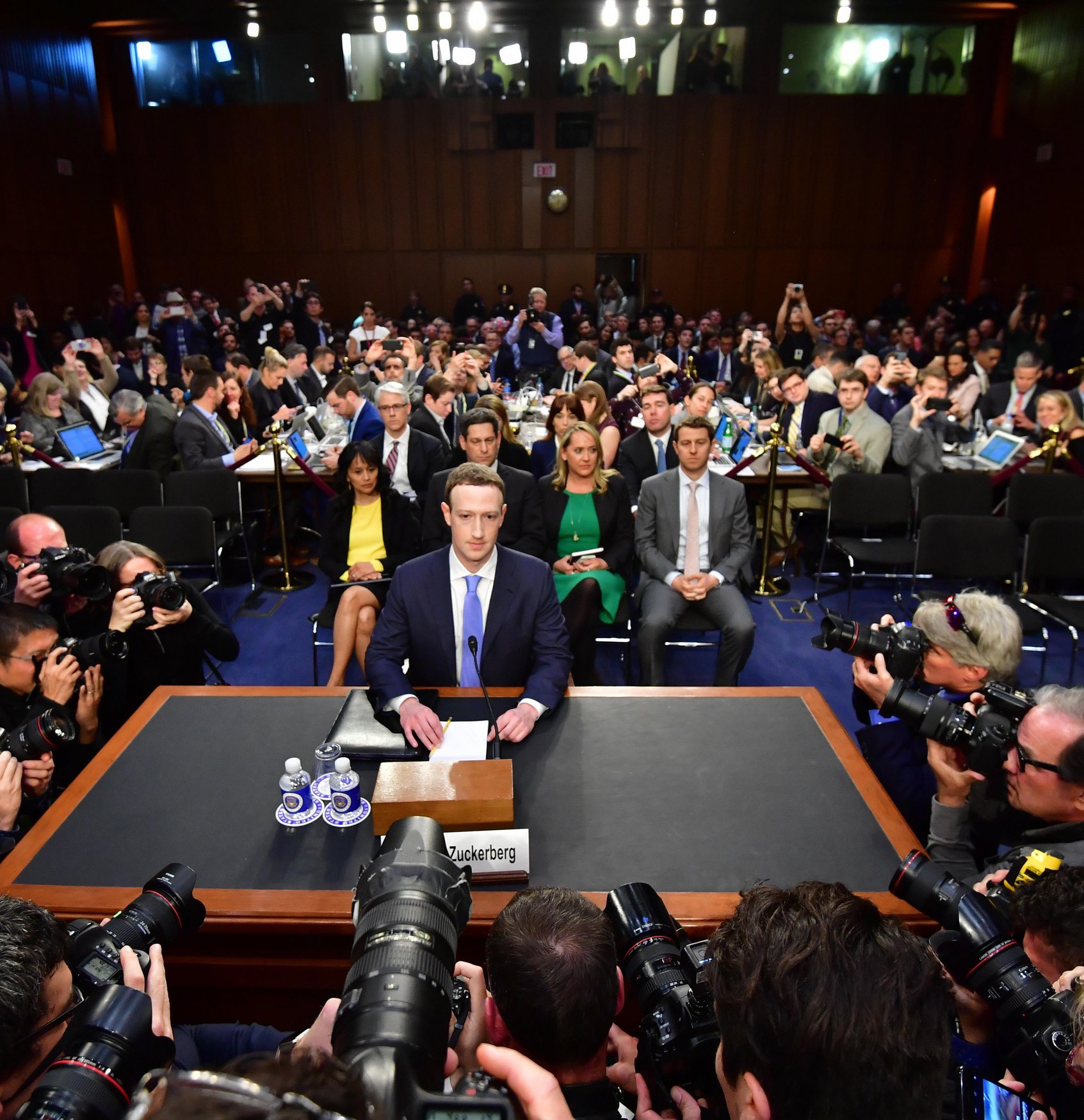 Facebook’s ongoing inability to manage the spread of hate speech and fake news, alongside the company’s questionable governance arrangements drove a shareholder revolt at the social media company’s AGM in May.

LAPFF supported four resolutions designed to force Facebook to take greater responsibility for content on the site, and to change the level of voting rights enjoyed by CEO Mark Zuckerberg.

More than a quarter (27%) of investors were in favour of equal voting rights among shareholders; a quarter supported majority voting for directors; and one fifth voted in favour of appointing an independent chair.

Fewer shareholders (4%) voted in favour of Facebook hiring a director with human rights expertise to improve oversight of human and civil rights and hate speech.

However, Independent shareholders are in a minority at Facebook which means the results send a clear signal to the social media platform’s board.

Mr Zuckerberg responded to shareholder criticism by reiterating the company’s previous plans on increasing security spending and taking a broader view of responsibility.

“Facebook must be more proactive in eradicating hate speech and fake news for its platform. The company has already suffered significant reputational damage which in turn affects shareholders. We will continue to collaborate with other parties to drive positive change.”