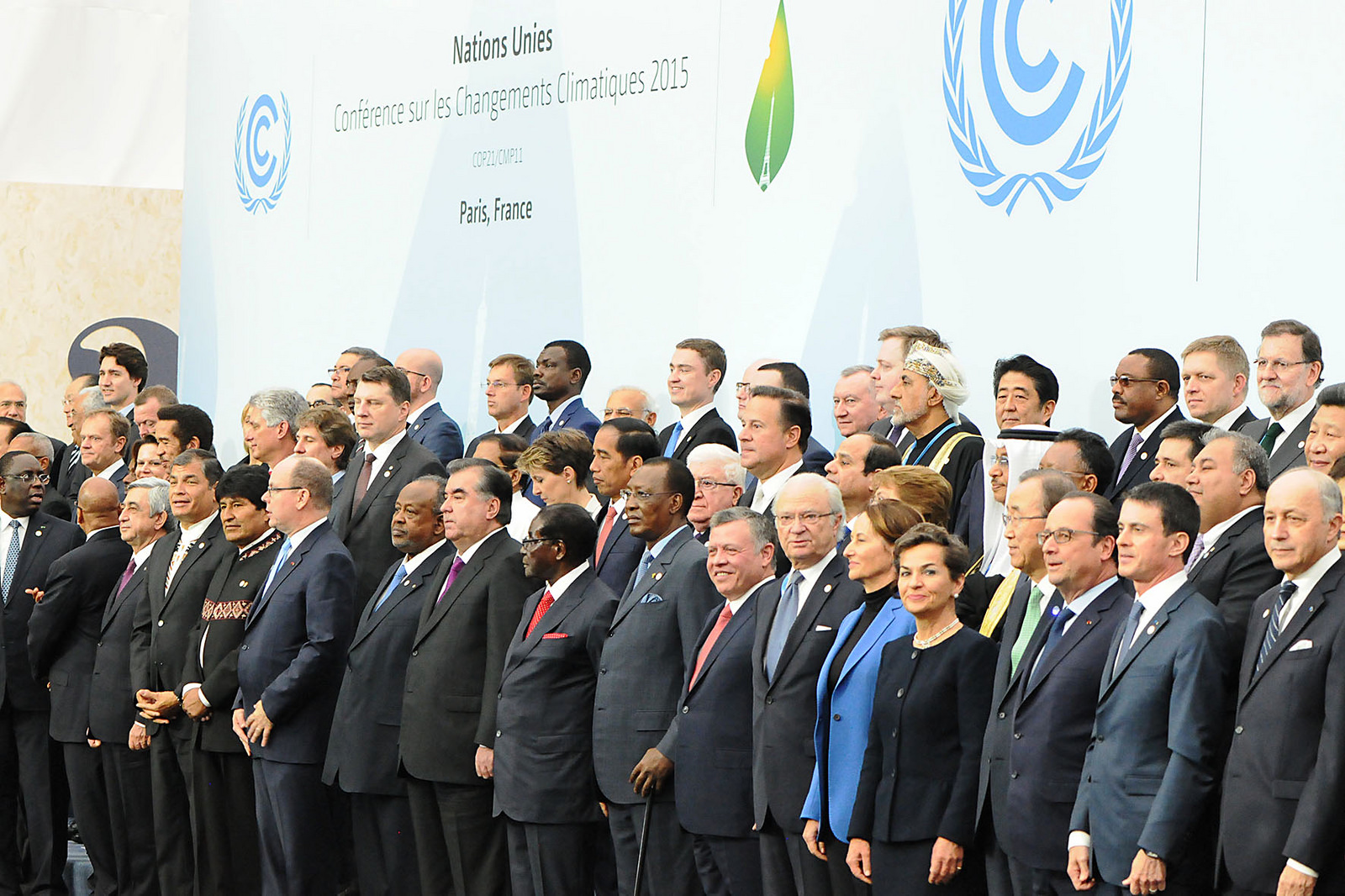 The principal reason for promoting a just transition is that many commentators are concerned the climate transition will fail if we do not adequately consider and integrate social factors. This concern presented itself front and centre at the final plenary session of COP 26 when China and India chastised developed countries for pushing to phase out coal without adequately compensating for loss and damage suffered from climate impacts in developing states.

Paragraph 36 of the original Glasgow Climate Pact ‘Calls upon Parties to accelerate the development, deployment and dissemination of technologies, and the adoption of policies, to transition towards low-emission energy systems, including by rapidly scaling up the deployment of clean power generation and energy efficiency measures, including accelerating efforts towards the phase-out of unabated coal power and inefficient fossil fuel subsidies, recognizing the need for support towards a just transition.’ The agreed version of the text referred to phasing down rather than phasing out coal.

Knowing now what we do about the ensuing discussions between developed and less developed states, it is not surprising that the original wording did not pass. There was a fundamental difference of understanding when it came to the allocation of the global ‘carbon budget’. Whilst developed nations pointed to India and China as currently emitting large proportions of the total amount of the world’s carbon, many developing nations pointed to the historic emissions of the developed states over the past centuries that allowed for their economic growth.

Consequently, developed states pushed for phasing out coal without addressing the needs of less developed states to provide jobs, resources, and human rights protections for their populations. Coal is seen as an important source of jobs and economic development in many countries, notwithstanding evidence that renewables are already the cheapest source of new electricity in 90% of the world. Without allowing for provision to compensate countries for potential losses in these areas and for social and environmental loss that has already taken place due to climate change, many developing states were not prepared to make the sacrifice requested. Not having had their needs met, many less developed states revolted and required a watering down of the language on phasing out coal.

It is clear from the stance taken by developed states that they have failed to commit to a just transition, either through a failure to understand the concept or a failure of political will. These states had an opportunity to establish funding packages that would compensate the less developed states for loss and damage from climate impacts caused by more developed states but did not do so.

This outcome is a lesson for investors. Focusing solely on technological solutions and negotiated outcomes, especially those set through developed state parameters, will only take us so far; this approach will not allow us to reach the Paris Agreement’s, and now the Glasgow Pact’s, 1.5°C target. Investors must consider the social impacts of any climate transition and put their money where their mouths are in supporting a just transition. This is particularly the case now because their governments’ COP 26 failure to support a just transition makes reaching the Paris 1.5°C target that much more unlikely and makes it much more likely that investor money spent in the interest of climate mitigation and adaptation without a genuine commitment to a just transition will be wasted.

Vision and Impact: 30 Years of LAPFF