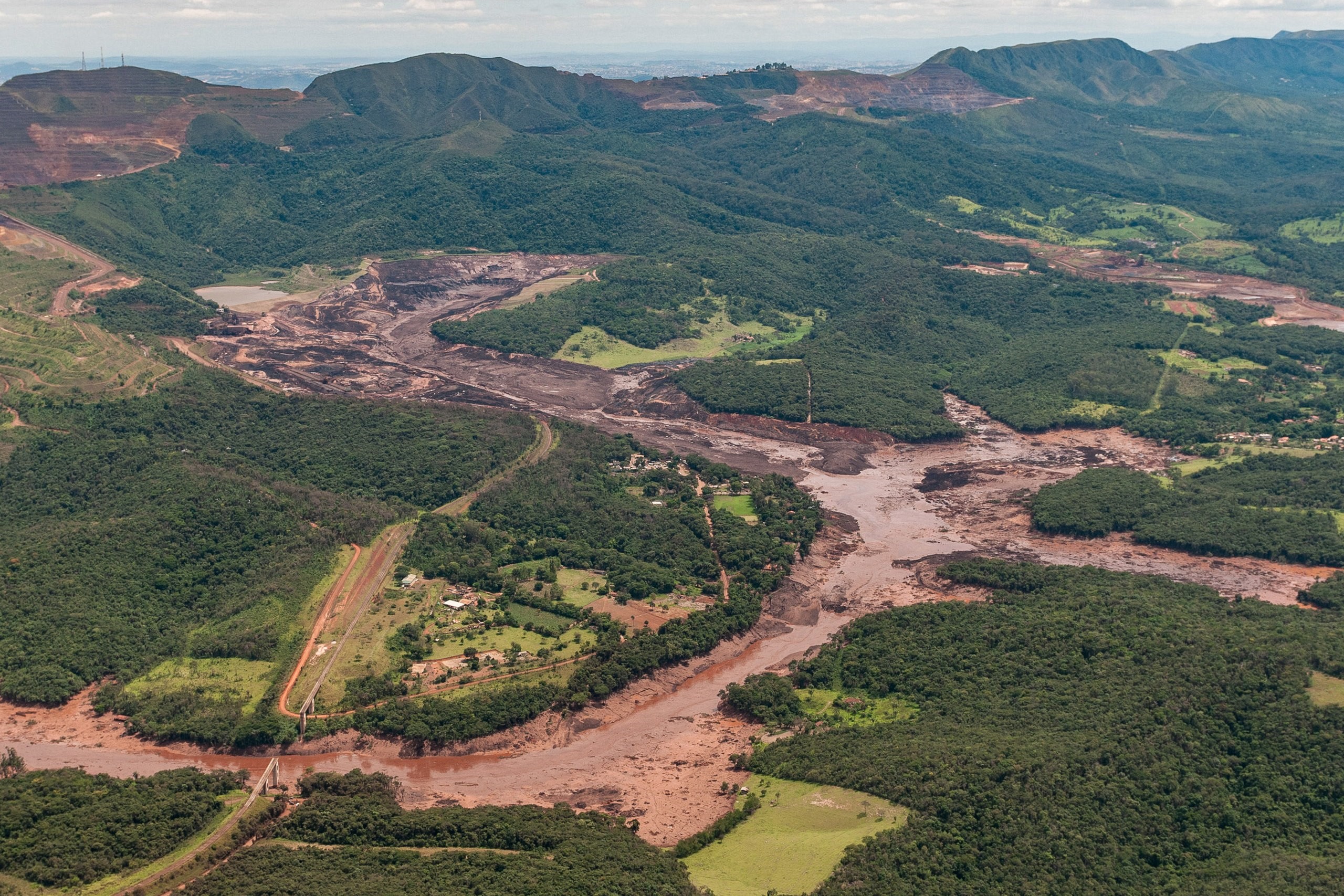 About three years ago, a young Brazilian woman contacted the Forum. She asked if any LAPFF representatives would be willing to meet with Brazilian community members affected by the Samarco dam collapse on 5 November 2015.

Given LAPFF’s inclusion of workers at the LAPFF annual conference and seminars, and its engagement with Nigerian community members affected by Shell’s operations in the late 1990s, the Forum knew the social, environmental, and investment benefits of worker and community engagement. So a meeting was set, and five Brazilian community members flew to London to meet with LAPFF and other investors.

Over the course of two and a half hours, the Brazilian community members spoke one by one about the dam collapse, some shaking with rage, others bursting into tears. In addition to their pain and emotion being palpable, what also began to emerge was the financial materiality of the information they were sharing. Do you know, one community member asked, that we saw the cracks in the dams? We told the companies and they did nothing.

When this information was shared with LAPFF members, a light bulb went on. Investors who had previously thought, ‘what does this have to do with me as an investor?’ suddenly made the connection between the communities’ suffering and their investment returns. So when the Church of England Pensions Board and Swedish Council of Ethics to the AP funds started an investor initiative on tailings dam safety in February 2019 following the tailings dam collapse in Brumadinho, Brazil, the Forum asked to bring the community voice into investor discussions. The initiative co-leads very willingly agreed.

Earlier this year, the Forum partnered with the Australasian Centre for Corporate Responsibility (ACCR) to bring Traditional Owner voices into the investment space in relation to Rio Tinto’s destruction of a cultural heritage site at Juukan Gorge in Western Australia. LAPFF and ACCR co-hosted a webinar with Aboriginal leaders, Professor Marcia Langton and Karrina Nolan to hear what the affected communities expected of Rio Tinto. A number of major Australian and UK asset owners and asset managers acted on this input in joining calls for Rio Tinto to take accountability for the site destruction, which led to the resignations of three senior executives from the company.

In the wake of the Juukan Gorge disaster, an investor group has come together to discuss the relationship between mining companies and affected communities. A letter has now gone out to 78 mining companies requesting meaningful information on their community engagement practices.

Over the last two years, the Forum has started to learn how to translate the trauma of affected communities into investment information that investors can use to make a difference both to the lives of community members and to pension fund members’ investments. There is a long way to go, but LAPFF members and other investors have started to understand that community impacts and investment returns are not an either-or proposition; the latter is predicated on the former. I have said publicly that I now see community voice as financially material, and it appears that the membership increasingly agrees. Other responsible investors are also starting to understand the value of community voice from an investment perspective.

Community voice is more important than ever. Brazilian community members noted on a LAPFF webinar on 5 November remembering the fifth anniversary of the Samarco dam collapse in Brazil how little has been done to rectify the damage to the communities five years on from the disaster. And today, on the second anniversary of the Brumadinho dam collapse, the Forum is encouraging investors of all descriptions not to miss a trick by excluding community voice from investment analysis. In LAPFF’s experience, meaningful conversations with affected communities can lead to both improved environmental, social and governance impacts and sustainable investments.