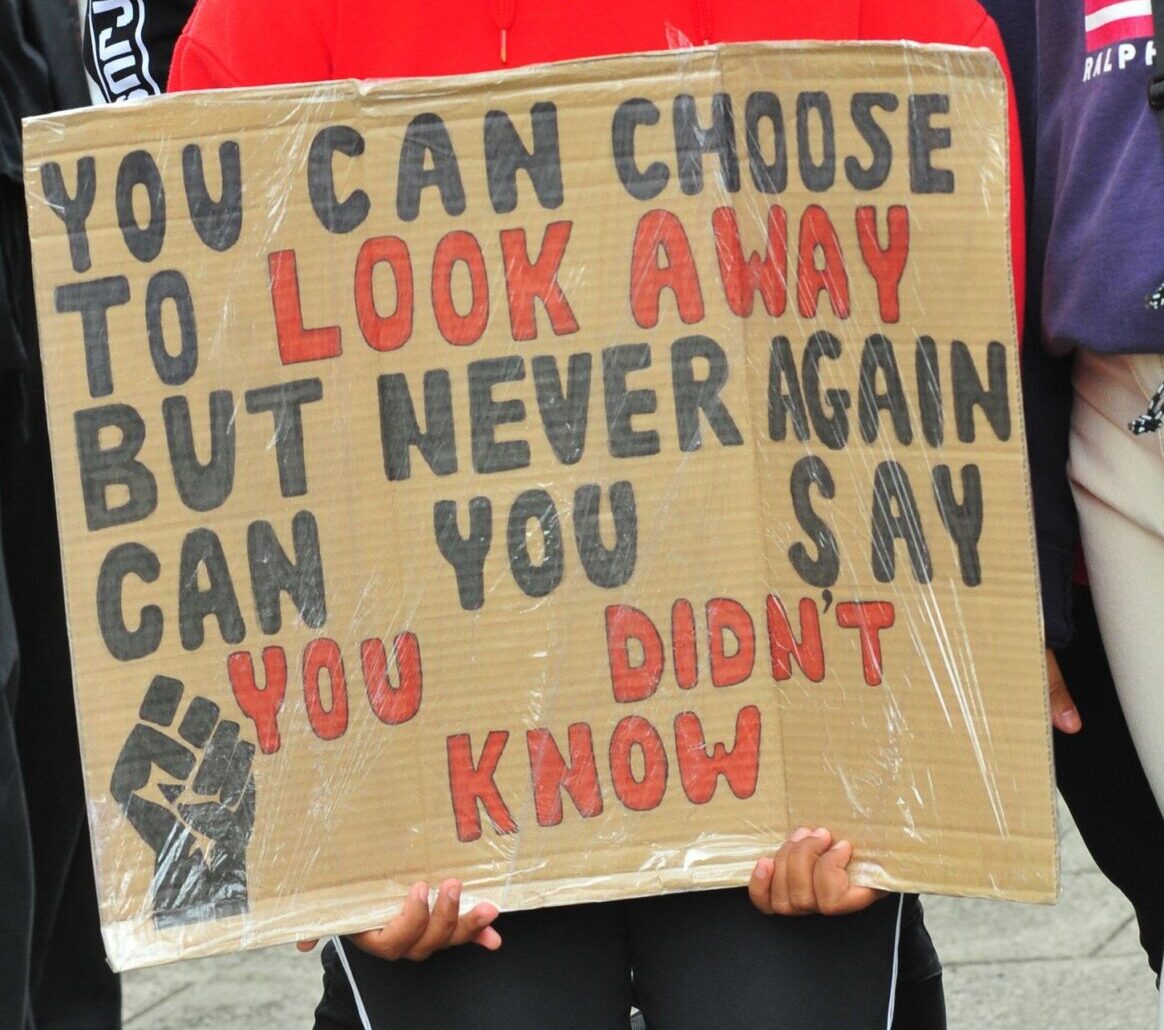 The recent killing of George Floyd by a Minneapolis police officer shocked and appalled the world. His death was a violent demonstration of the effects of both systemic racism and persistent racial inequalities.

These inequalities are prevalent across the whole of society, including in the investment and business world. The government-backed Parker Review in 2017 found that UK citizen directors of colour represent just 2% of directors on FTSE boards. And progress since its publication has been glacial.

LAPFF’s position is clear – this is not good enough.

The Forum has to reflect on and acknowledge our own role and responsibilities. As an organisation we have to consider what more we can and should be doing.

Racism has no place in our society. It is also poses a material risk for investors. Without a diversity of ethnic and international representatives, boards can fall prey to ‘group think’ and not face effective challenge.

Of course, the issues go far beyond the boardroom. The Forum has heard from employee representatives about discriminatory practices, including those from a company whose software appeared to be racially biased against Black workers.  We have engaged with community groups, NGOs and companies about human rights breaches of workers and communities across the globe, including child labour, modern day slavery and mining and industrial disasters.  The Forum has also become increasingly concerned about the need for tech firms to do more to tackle hate speech on their platforms.

None of these issues are acceptable in their own right and all of them threaten to destroy value. As responsible investors we have an obligation to promote diversity, a responsibility to call racism out, and, in the wake of recent events, an urgent duty to do more.